AVC Trading is a member of the Wesfarmers family, one of Australia’s largest, oldest, most successful and most diverse listed companies. AVC Trading has been a part of Wesfarmers since 2007 when the business was acquired by Wesfarmers Chemicals, Energy & Fertilisers (WesCEF).

Formerly known as Australian Vinyls, AVC Trading is one of eight companies in WesCEF, and the AVC Trading team is part of a workforce of 1,300 employed by this division of Wesfarmers.

Through our relationship with Wesfarmers, AVC Trading can offer customers across our four business units (Shipping Solutions, Polymers, Polymer Additives, and ModWood) access to several significant advantages that come with being a part of one of Australia’s largest and most successful companies.

Experts in sea freight and a freight shipping innovator

Today, AVC Trading is a true innovator in shipping and offers a niche sea freight service from Asia to Australia unlike any other available to Australian companies importing from Asia.

Our niche Shipping Solutions service enables customers to customise their entire supply chain. This means our sea freight customers enjoy unprecedented cost savings, convenience, and confidence from being part of one of Australia’s largest shipping contract (Wesfarmers), while also using their established partners for all ancillary services either side of the sea freight component of freight forwarding.

When you choose AVC Trading for your sea freight, you will be part of Wesfarmers’ extensive shipping operation. There’s simply no better way to move your freight from Asia into Australia than with AVC Trading and our parent company, Wesfarmers. 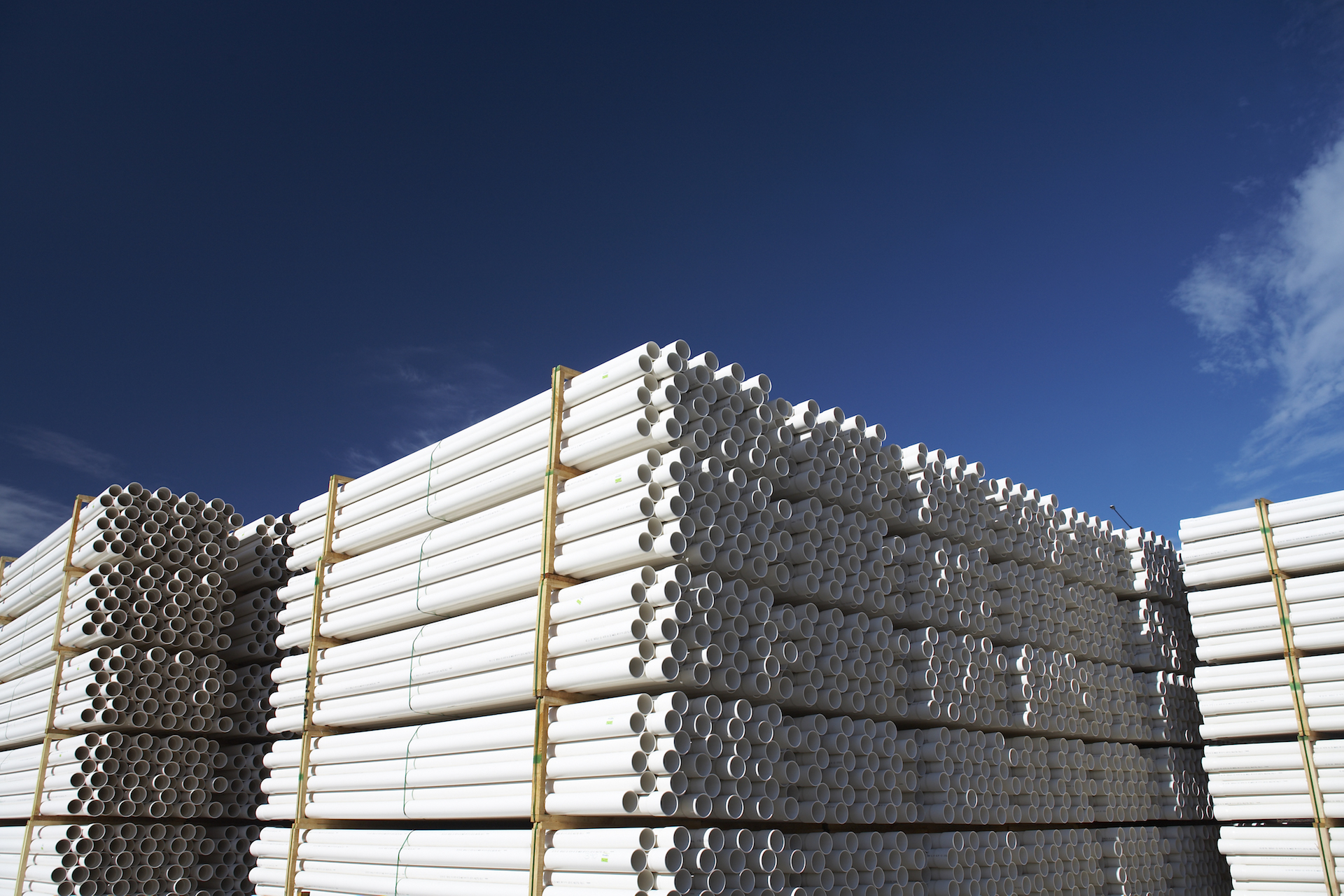 A leader in polymers and polymer additives

The AVC Trading story stretches back more than a decade before our company joined Wesfarmers. AVC Trading was launched in 1997 when two leading Melbourne-based chemical companies merged to create Australian Vinyls Corporation. The heritage of the company can be traced back some 60 years.

We are Australia’s leading supplier of PVC resin and wood-plastic composites, and we also supply a range of other polymers and polymer additives including PVC processing additives, plasticisers, and specialty elastomers to the Australian market. We import these products into Australia from Asia through partnerships that we have developed over many years with leading international suppliers in the chemical industry.