With a heritage dating back some 60 years, AVC Trading was launched in 1997 when two leading Melbourne-based chemical companies merged.

Since 2007, AVC Trading has been a part of Wesfarmers, one of Australia’s largest, oldest, most successful and most diverse listed companies. AVC Trading is part of the Wesfarmers Chemicals, Energy and Fertilisers (WesCEF) division.

As part of the Wesfarmers family, we count leading Australian businesses such as Bunnings, Kmart, Target, Officeworks, Catch.com.au, and Blackwoods as sister companies. Our long-standing partnership with Wesfarmers has enabled our business to grow and diversify, particularly in sea freight through our Shipping Solutions division.

A diverse range of expertise

AVC Trading is comprised of four specific and highly specialised business units, each servicing different sectors and industries. Our business units are Shipping Solutions, PVC and other Polymers, Polymer Additives, and ModWood. The vast industry experience we have across our four business units ensures that our clients enjoy confidence and reassurance when partnering with AVC Trading. 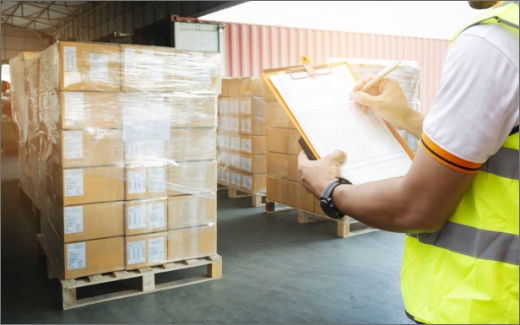 AVC Trading has more than 20 years’ experience in successfully moving large quantities of containerised sea freight out of Asia and into Australia. For more than two decades we have been importing large numbers of shipping containers into Australia from ports all over Asia.

Since 2017, our Shipping Solutions business has been part of Wesfarmers’ broader sea freight operation. Our sea freight clients choose AVC Trading for our premium niche service. In working with us on sea freight, clients enjoy significant advantages around sea freight pricing, reliability, and stability due to being part of one of the largest shipping contract in Australia. 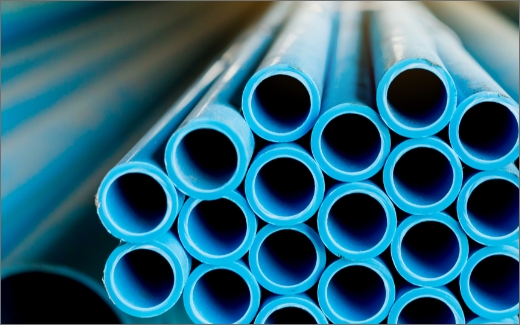 PVC
AVC Trading is the preferred choice for Australian businesses that use PVC resin in their products. Highly durable, PVC is used to manufacture pipes and fittings, cable insulation, floor coverings, window profiles, cladding, and permanent formwork, to name a few applications.

As Australia’s largest importer of PVC resin, AVC Trading is the first choice for Australian companies that work with PVC. We source PVC suspension, paste and emulsion resins from Formosa Plastics Corporation in Taiwan, one of the largest manufacturers of PVC in the world. We import PVC from Asia and ship it to any locations right across Australia for our clients.

Other Polymers
Our polymers division also sources a range of other polymers including Polyethylene and Polybutylene from suppliers across Asia and using our sea freight connections economically import them into Australia for our clients. Today, AVC Trading imports more polymers into Australia than any other company. 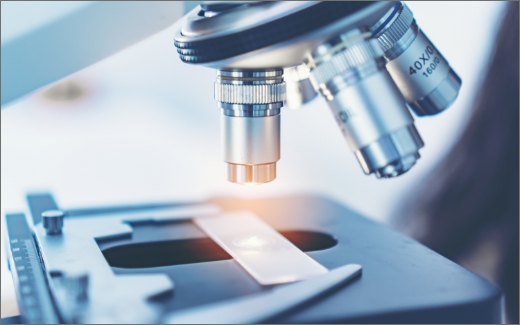 AVC Trading is a major importer and supplier of additives for polymer processing, including products such plasticisers, stabilisers, impact modifiers, processing aids, fillers, pigments and lubricants. 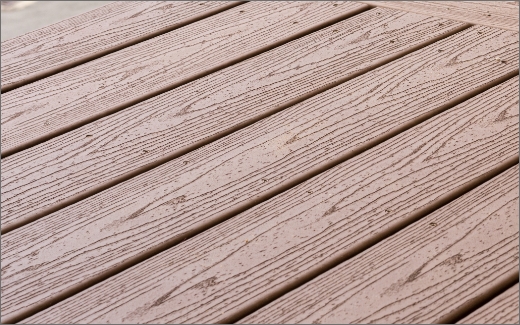 An innovative Australian building product, ModWood is a non-structural wood-plastic composite product made from sawdust and recycled plastic milk bottles. Our ModWood operation recycles around 100 million plastic high-density polyethylene (HDPE) milk bottles each year. It is a popular choice for architects, builders, and DIY-ers who want the look and feel of natural timber without the maintenance requirements of traditional wood products.

ModWood is a trademarked AVC Trading original product and a truly environmentally friendly alternative for building and landscaping applications. ModWood is available in timber and hardware stores Australia-wide. 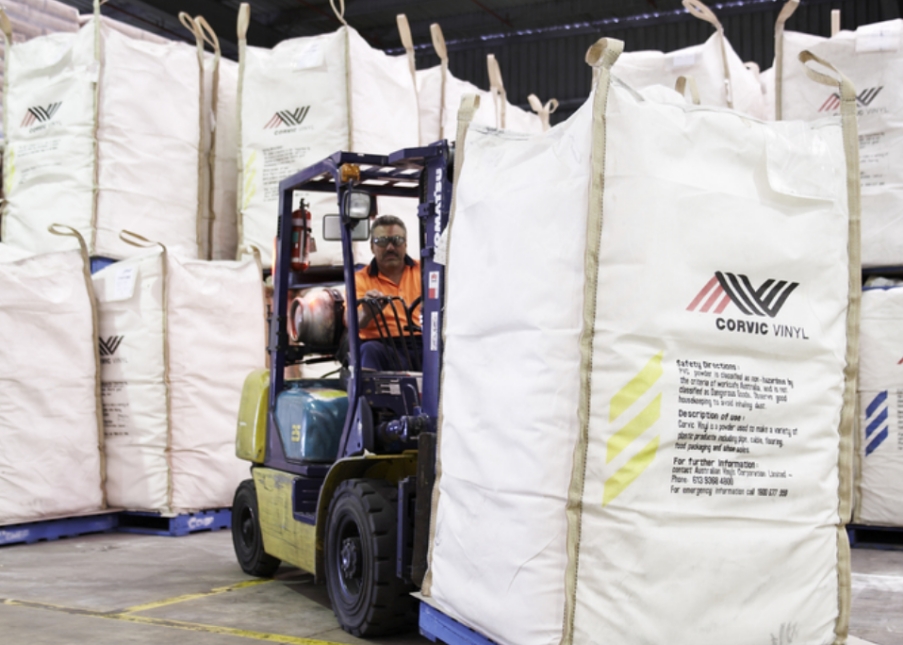 Based in the Northern Melbourne suburb of Campbellfield, our four business units work with customers throughout Australia. Call us today on 03 8359 7300 or contact us to find out more about how we can help your business.